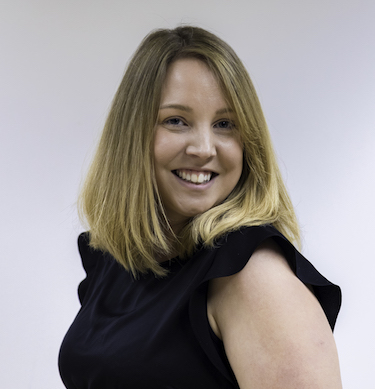 Several efforts have been made in the last few decades to reduce the large gender gap visible in STEM (science, technology, engineering and mathematics). Unfortunately, these significant inequalities continue to persist.

Reports On Women And STEM

UNESCO launched a new publication titled ‘Cracking the code: girls’ and women’s education in STEM’ to highlight this issue and discuss the factors obstructing female involvement in STEM fields. In many situations, cultural, socio-economic and various other roadblocks prevent females from completing and reaping the benefits of high-quality education.

Women all over the world continue to earn lesser incomes as compared to men and are employed in poor paying jobs and sectors. Further, there are less chances of a woman becoming an entrepreneur and even if they do end up starting a business, it is usually a marginally-profitable, small-scale firm.

Reports suggest that an equal number of boys and girls are finishing high school, and there are a greater number of women graduates all over the world than men. Even then, women are a minority group in STEM fields. For instance, in the U.S., women acquire only around 35% of STEM undergraduate degrees. And this figure has remained the same for almost a decade.

The disadvantage for girls in STEM may be resulting from several overlapping factors that have their roots in learning processes as well as socialisation. These include gender, cultural and social norms and their impact on how boys and girls are raised, their interaction with parents, teachers, friends and the larger community. Such influences could act as a strong force in establishing the identity, behaviour, choices and beliefs of young girls.

Encouraging more women to enter the STEM sector may help in reducing the gender inequality in incomes. It could also lead to improved economic opportunities for women as well as their families since these jobs tend to be high paying. If we want young women to avail these opportunities in the future, it is crucial to do the groundwork for their brighter careers today.

The first step could be to create programs which encourage females to study technology. Several women are hesitant to take up STEM fields of study because they assume that men have the required experience and that they might not match up to them in classes. However, there are some colleges which are now designing programs to attract women software engineers.

Young girls can also be encouraged by educators to take up STEM opportunities by organising practical workshops that provide knowledge about technology and science.

STEM jobs are being tagged as the most upcoming future careers. It is the society’s responsibility to ensure that women and girls enjoy equal opportunities in STEM careers and education. This is important from the scientific, development and human rights perspectives.

In developed nations, tested interventions which have exposed girls to role models, especially the non-stereotype, seem to be highly promising. In addition to this, the use of inclusive communication in classrooms and discussions on STEM workplaces has also been helpful. 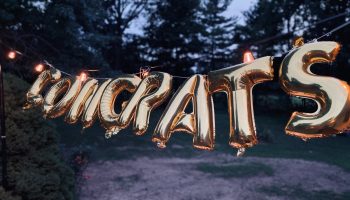 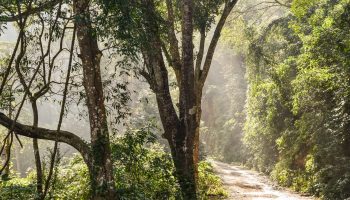 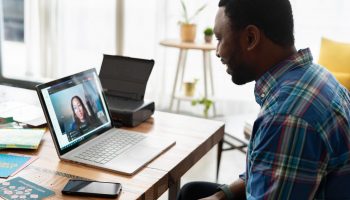 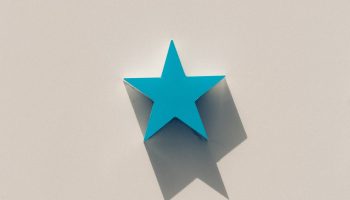